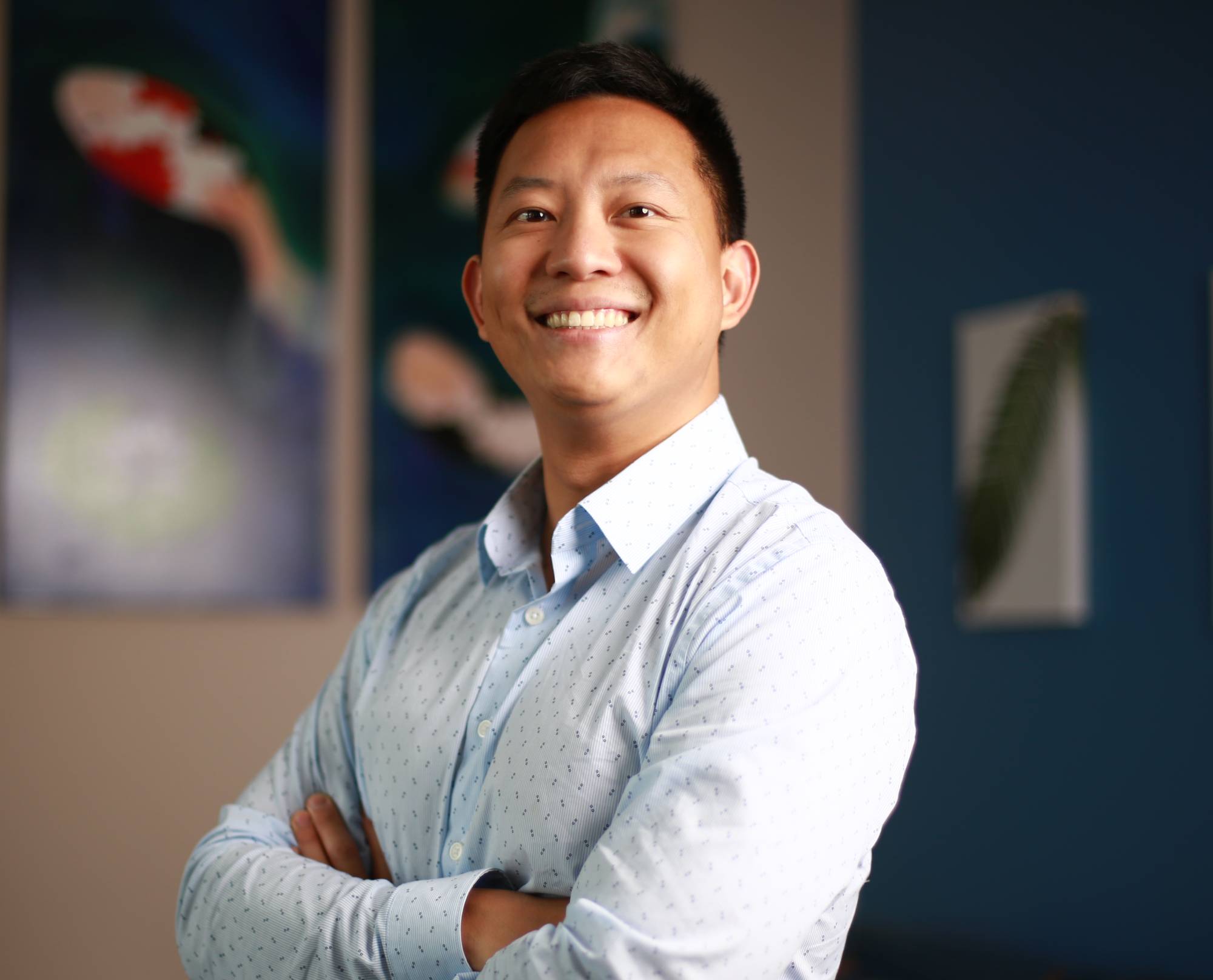 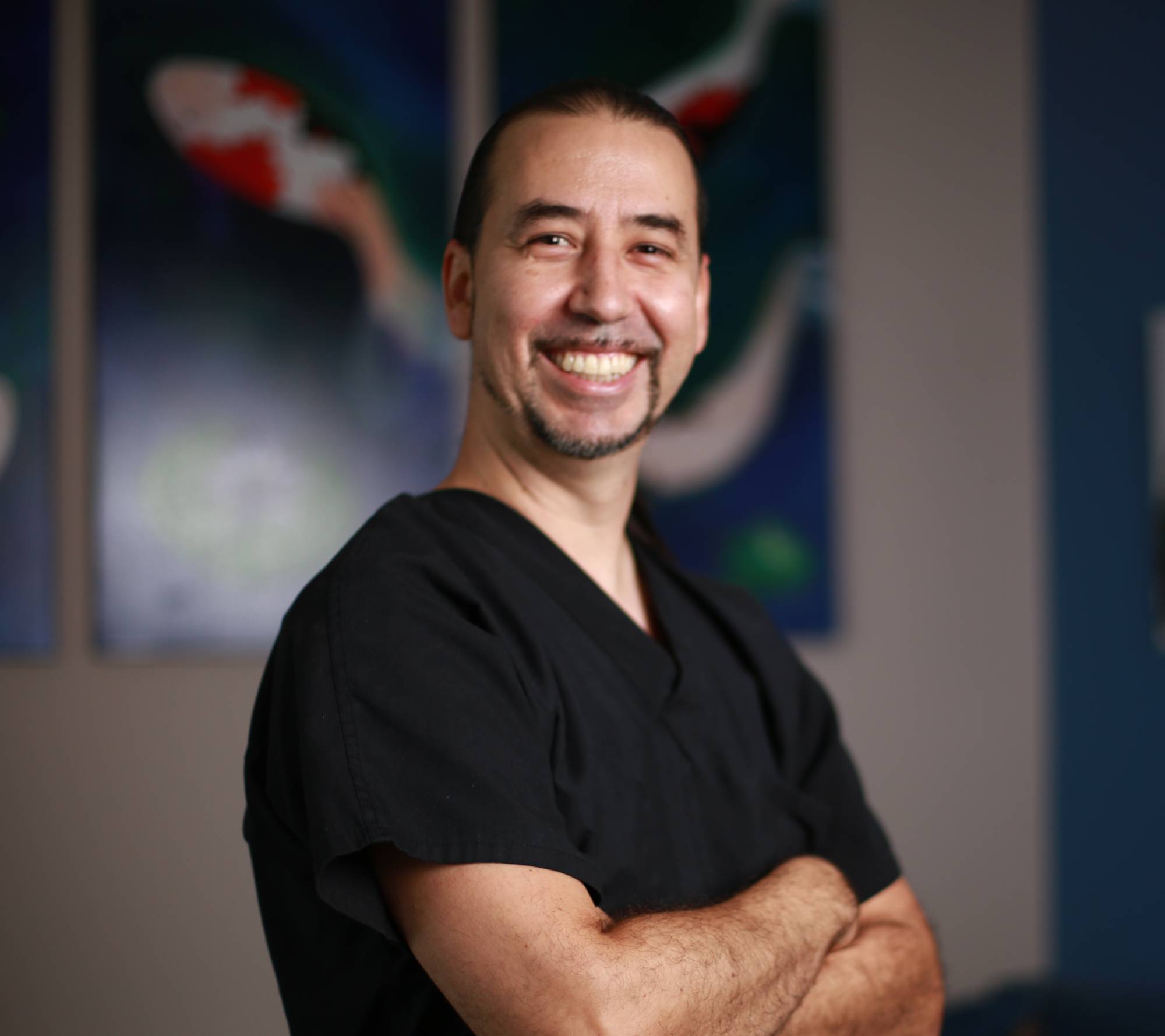 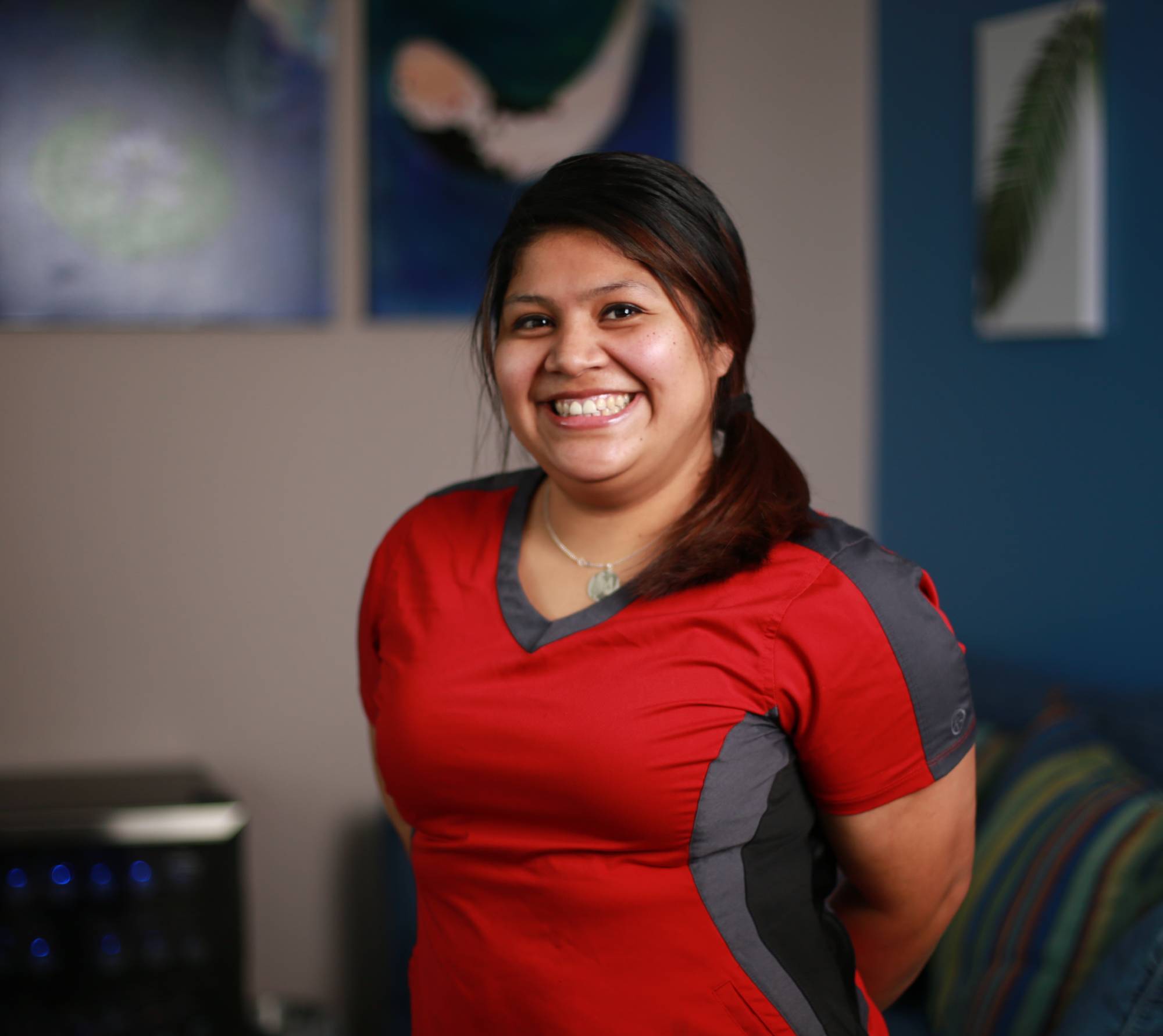 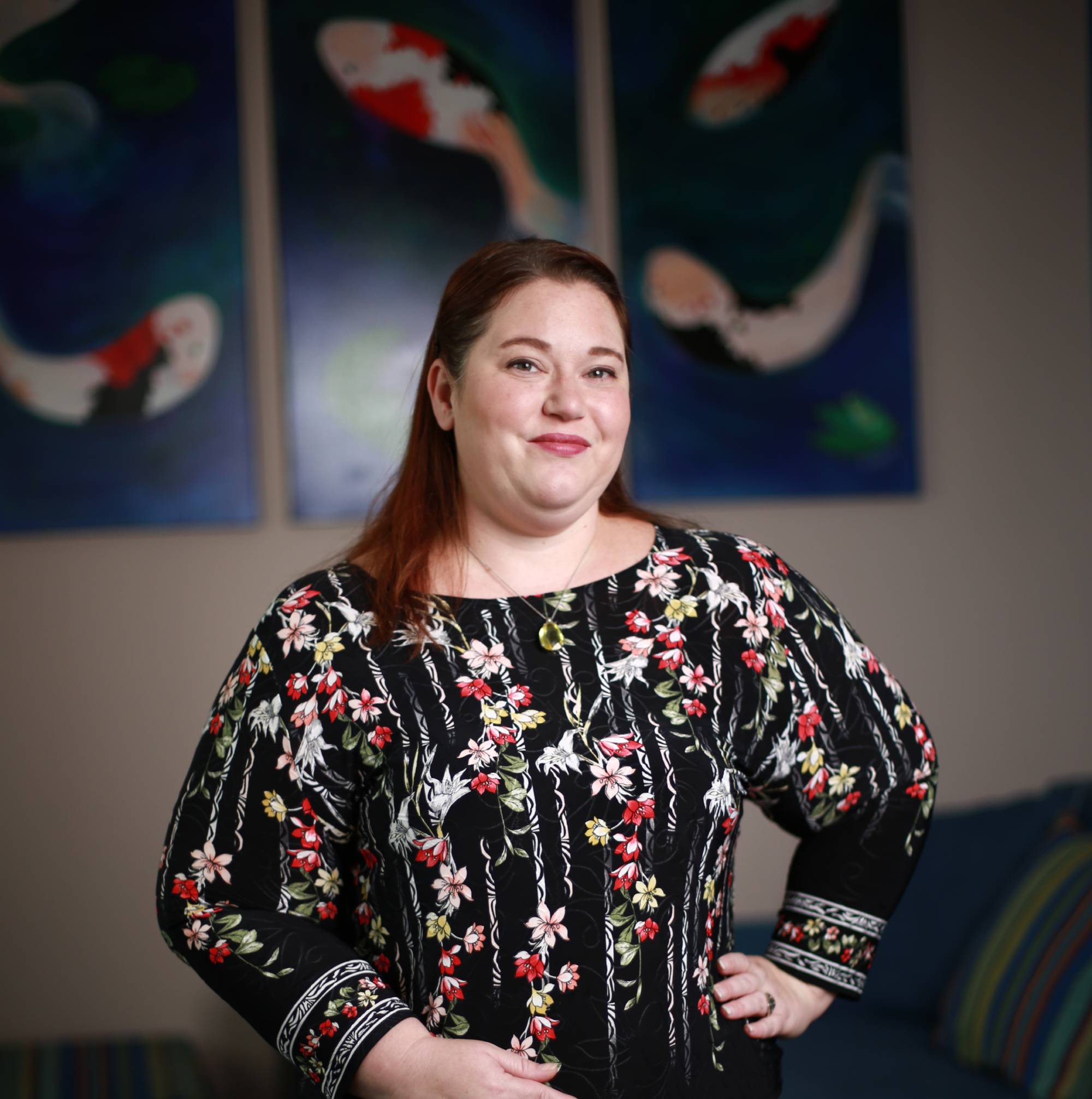 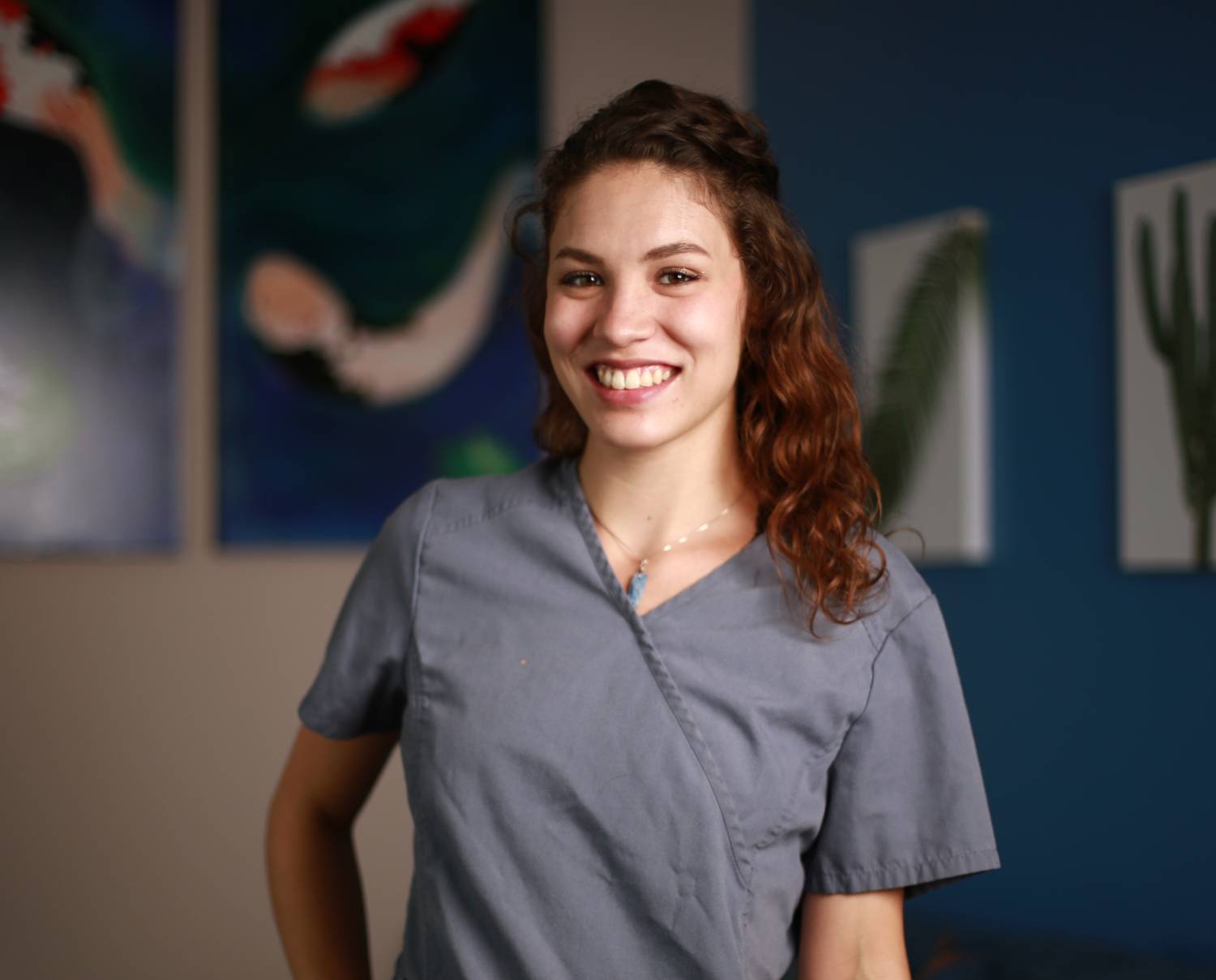 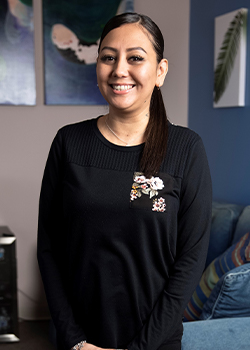 Sorry!!! Currently unable to service your request.Please try for a different service or location

GET TO KNOW DR. JACK FAN

Originally from Claremont, CA, Dr. Fan has several years of practice under his belt, with hopefully many more to come. While there’s a lot to love about being a dentist in South Austin, he especially enjoys going home every night knowing that he was able to help patients look and feel better by improving their smile. It’s also always an amazing experience when he steps back after completing a treatment and realizes that he can’t even distinguish the tooth he was working on from the others! If you’d like to learn more about his educational background and interests, just keep reading below.

WHY DID YOU DECIDE TO BECOME A DENTIST?

Whether it’s cooking, model building, or making pottery, Dr. Fan loves doing things with his hands and the intense concentration that comes from that type of work. While he was in college, he joined a volunteer organization that hosted many medical outreaches in Mexico, and he saw firsthand how dental services were always in very high demand. He realized that oral healthcare was a service where his efforts could make a direct, positive impact, and it was a great fit for his natural talents to boot. Today, he couldn’t imagine working in any other profession.

WHERE DID YOU STUDY DENTISTRY?

After completing his undergraduate degree at the University of California in San Diego, Dr. Fan pursued his doctorate at New York University College of Dentistry. He also completed a one-year General Practice Residency at Long Island Jewish Hospital. He still regularly attendings continuing education program to this day in order to further his clinical knowledge and learn the latest techniques in dentistry for the sake of his patients.

OUTSIDE OF THE DENTAL OFFICE, WHAT DO YOU LIKE TO DO?

While Dr. Fan’s parents currently live in Taiwan, his grandparents and uncles are here in the United States. Outside of work, one of his biggest passions is volunteering with an international charitable organization called the Tzu Chi Foundation. In Chinese, “Tzu Chi” means compassionate relief, which is what the organization strives to provide in times of disaster and peace alike. He also really enjoys cooking – especially stir fry dishes, which are made by tossing multiple fresh ingredients into a wok with blazing fire for that wonderful, fire-kissed flavor.

Recently, Dr. Fan has been bitten by the travel bug, and he enjoys getting to witness the heritage of different cultures in lots of different places. One of his most recent trips was to Istanbul, Turkey, where he saw thousand-year-old structures standing among new neighborhoods. The experience really put how time flows into perspective for him!